All about the pool construction process.

Constructing a new pool—or renovating an existing pool—is a complex process that can takes considerable planning and effort. We've designed this page to help answer some of the key questions homeowners have when selecting a pool contractor.

While we've tried to include a good bit of information on this website, we highly recommend you inquire with one of our pool designers and schedule a consultation. A team member can meet with you and discuss your pool project in person, as well as see the space you have to work with.

The following tabs answer some of the most common questions we hear from clients. Feel free to send us your questions by email if you'd like to discuss your pool project with a member of the Earthadelic team. 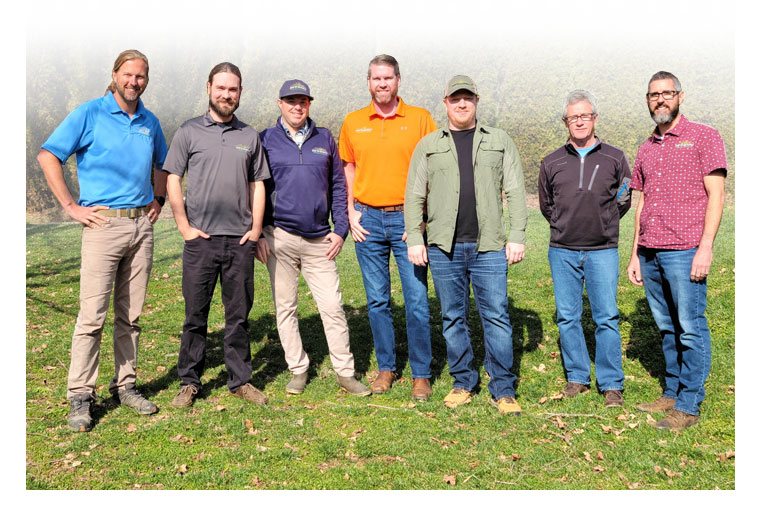