As first reported on by WBIR over the weekend, The Knoxville Re-Animation Coalition’s Citizen Cemetery Project is finally moving forward after years of effort to reclaim the Citizen’s “Eastport” Cemetery as a State Historic Site in East Knoxville. The volunteer effort will kick off this coming weekend with a large event on Saturday, April 24, 2021. The volunteer effort is being led by us at Earthadelic and our friends at Trees Knoxville along with volunteer assistance from the Public Health Graduate Student Association at the University of Tennessee.

Located on Fuller Avenue in East Knoxville, the cemetery dates to earlier than 1840 and includes possibly as many as 5,000 graves of both slaves and freedmen. The historically black cemetery was active until the early 1960’s but has since been without care. Read more info on the history of the site as it was originally reported on by WBIR in July 2018.

The plan is for this to be the first of many events that will lead to the site becoming a Historic Landmark as designated by the State of Tennessee Historical Commission. Earthadelic Landscape and Construction has committed to work on the project for as long as it takes to reach the goals laid out by the Knoxville Re-Animation Coalition’s Citizen Cemetery Project. 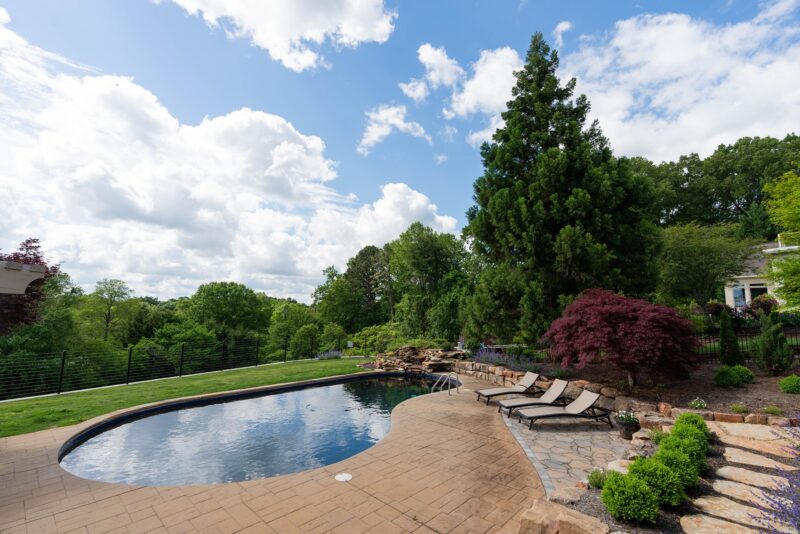 A Year in Review

The Scoop – May 2021 – Revisiting Past Earthadelic Projects!

With Spring now in full bloom, we took some time this month to visit some recently finished and past Earthadelic Projects to see how they are looking months and even years after we completed them. Read more… 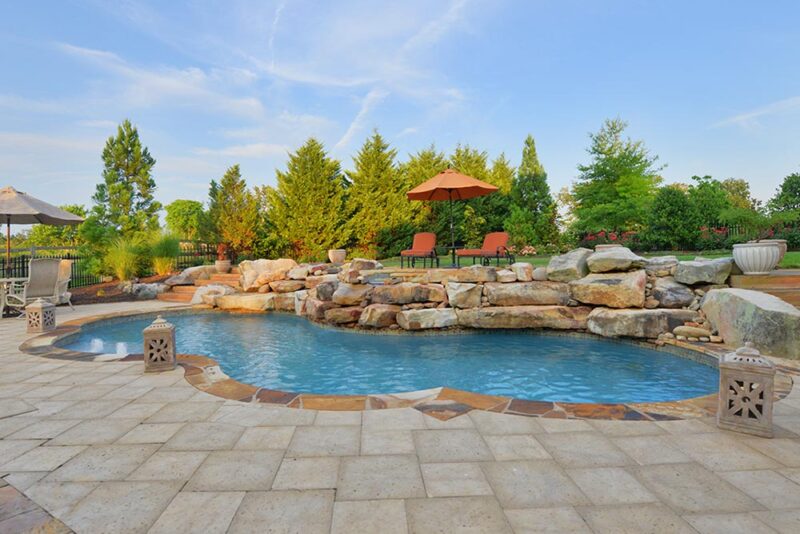 With spring finally peaking out from the winter cold, it’s evident that it’s time to start working on your spring projects around the home! Getting together a wish list of what you would like to Read more… 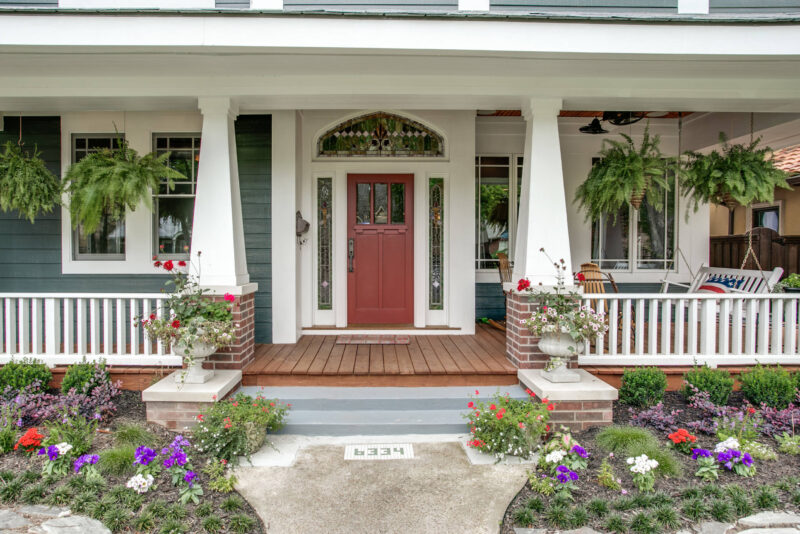 “If you don’t like the weather in East Tennessee, stick around!” That’s the phrase we’ve all heard uttered over and over about our hometowns. I’m here to tell you that it’s the truth! We’ve had Read more…